Tailgating (also known as piggybacking) is a problem that is becoming increasingly more common in the self-storage industry! So, what exactly is tailgating? According to the Merriam-Webster dictionary the definition for tailgating is “to drive too closely behind another vehicle”. However, in this industry it refers to someone tailing a tenant into the facility by following their vehicle closely enough that the gate cannot close between them. At first glance tailgating seems like the harmless offense of someone that is too slothful to put in their own gate code, but upon further inspection piggybacking can seriously harm your business if the offender has unfavorable intentions. Some results of this adverse activity include property damage, theft, tenants moving out without paying, and a loss of business due to tenants feeling unsafe.

So, the question remains, how can you prevent this calamity? There are three main precautions that you can take to protect yourself, your tenants, and your business!

Of course, these are not the only ways to protect your facility from harm. However, these simple first steps can help prevent a gargantuan headache later!

Do you have tenants that are constantly late no matter how many times you remind them to pay on time? If so, you are probably looking for some solutions. Unfortunately, you cannot force people to pay on time, but there are some things you 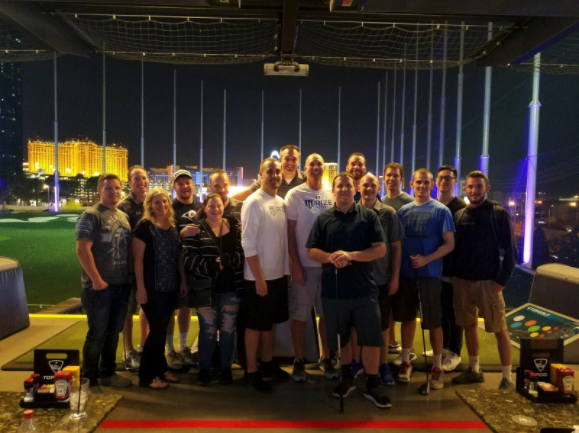 Easy Storage Solutions attended the Inside Self Storage World Expo this year with 200 other exhibitors and 3,600 industry professionals. There were amazing presentations, giveaways, and chatter among exhibitors